For all of us and for our work it is a pleasure to receive these confirmations! 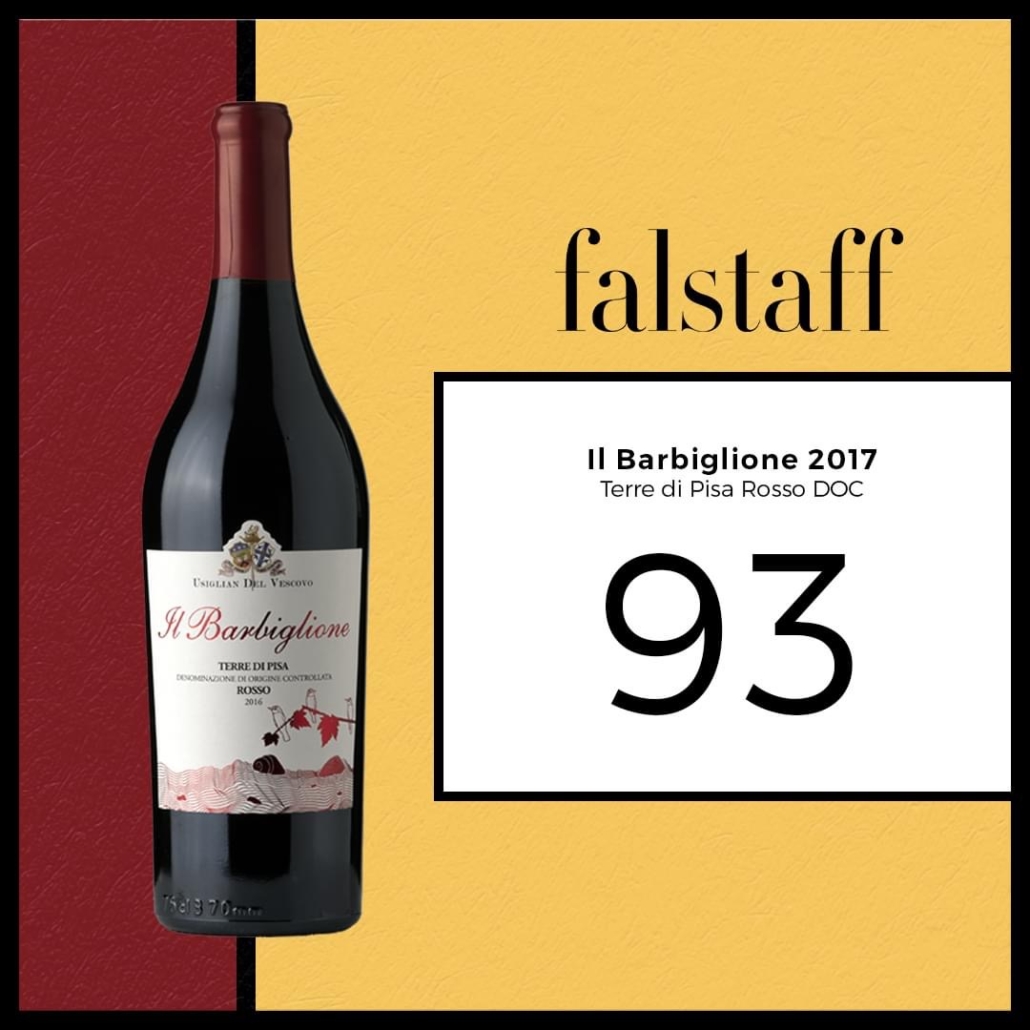 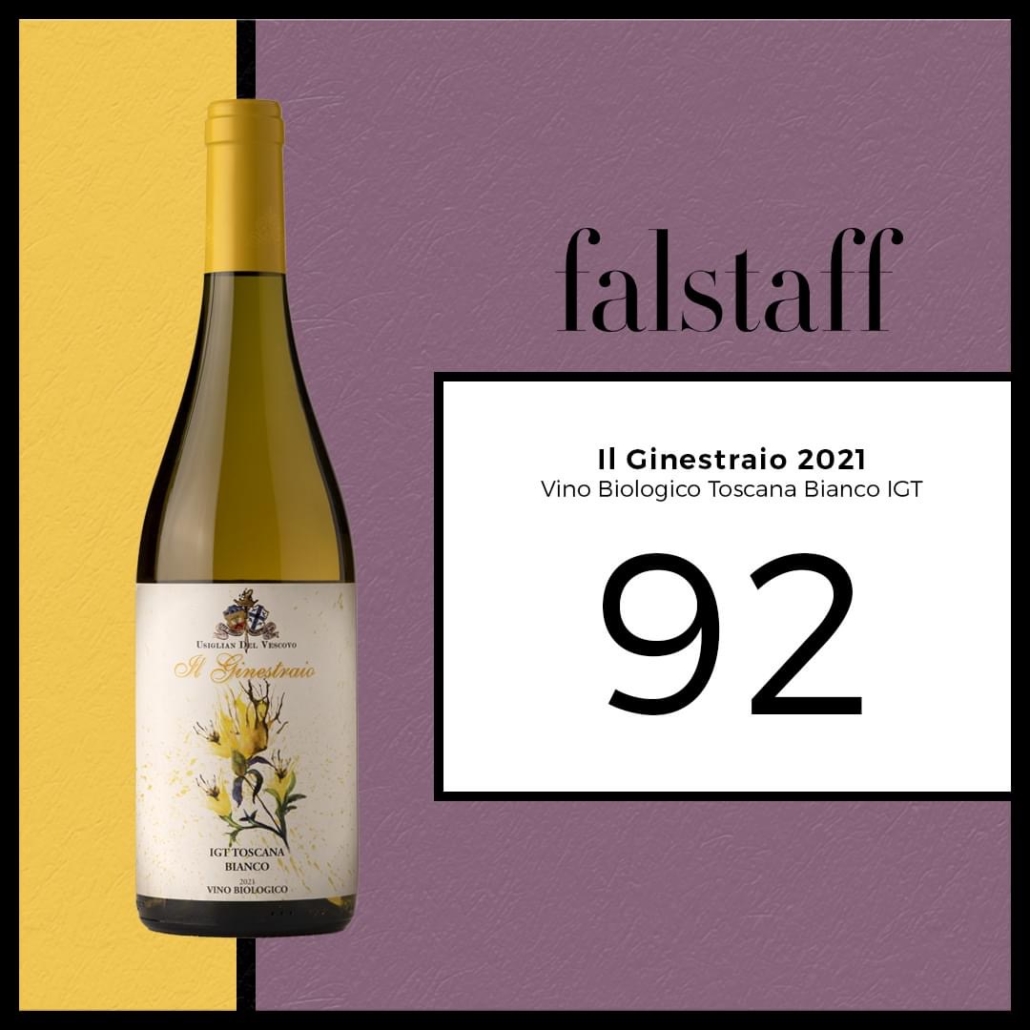 We thank Falstaff for the acknowledgements.

Chi è Falstaff:
The publishing house and the international team
Sir John Falstolfe – the real-life character that inspired Shakespeare to create his flawed but charismatic protagonist Falstaff.
It was a performance of Giuseppe Verdi’s opera Falstaff at the Viennese State Opera that inspired Austrian wine writers Helmut Romé and Hans Dibold to create Falstaff Magazine in 1980.
Falstaff Publishing House
Falstaff International is the first foray into English language publishing by Falstaff Publishing. Founded in 1980 as a wine magazine in Austria, Falstaff now is an established media platform in German-speaking Europe with leading publications and websites in Germany, Austria and Switzerland. The Falstaff print and e-magazines including line extensions make Falstaff the biggest wine, food and travel magazine in German-speaking Europe with a total circulation of around 150,000.

In all three countries Falstaff publishes authoritative annual wine guides reflecting and representing these countries’ wine industries. The German and Austrian guides also appear in English. With the homepages falstaff.at, falstaff.de and falstaff.ch, the newsletters, the social media presence and the guide apps, Falstaff’s total audience and community is in the millions.

Want to join the discussion?
Feel free to contribute!